The tree. It was immense and spectacular and it rose to completely fill the center of the atrium. Hundreds of leaves, sparkling with every hue of green you could imagine filled the branches. Light emanated from the inside of every leaf, yielding a mysterious and mystical radiance that left the boys breathless. Never in their lives had they ever encountered such staggering majesty.

Sir Brian gave the boys some time for each to adjust to their surroundings and to the magnificence of the moment. Eventually he spoke, “Would you like to know exactly what it is, that you are looking at, my friends?”

“This tree represents all the people of the Earth,” Sir Brian’s answer was completely unexpected.

“All the people of the Earth? That doesn’t make sense,” Dale interrupted. “It’s a tree!”

“Not everything is as it seems. As a matter of fact, nothing really ever is as it seems. What we see, and what we believe something to be, is only our own personal interpretation. What that something actually is, is always something very different,” Sir Brian instructed.

Both boys looked over at Sir Brian with hopeless expressions.

“I’m sorry,” Sir Brian smiled, “That really was part of a lesson that you will learn later on. Let me just try and explain what I meant about the tree, shall I?”

“Good plan,” Sean said, “This is hard enough just going one step at a time.”

“Alright,” Sir Brian promised, “We’ll stick to the lesson at hand. What you are seeing in front of you could be used as a picture or symbol, of humanity, of all the people of the world. Look at each leaf as if it was one single person. Then look at each twig, with just a few leaves on it as, well, perhaps as one city, province, or state. Then you could look at each larger branch as one country. The whole tree then becomes all the people of the earth.”

“You’re on the right track,” Sir Brian agreed. “This tree is an example of the way all the people of the world are connected. People aren’t really separate from each other, even though it may look like they are, the same way that it looks like there are individual leaves on this tree. But if you look at the whole tree, you will see that every leaf, twig, and branch is really part of one object. All of it is ‘tree’. What if one twig was to become diseased? All the leaves on that twig would eventually die, wouldn’t they?”

“Yeah, and then probably that twig would make the rest of the branch sick, and it would die too,” Dale added. “And then if one branch . . .   well, the whole tree could die from just one twig being diseased, couldn’t it?”

“Why would that be stupid?” Sir Brian questioned.

“It would be stupid because, well, because the whole tree would suffer and die.”

Sir Brian pushed forward, “But what if one leaf, or one branch, didn’t know it was part of a whole tree? What if it really believed it was only a leaf, separate from all the other leaves, twigs, and branches? What if one branch was diseased and another branch thought it should protect itself? Maybe it would feel it needed to attack that branch to save itself. Or, what if one branch didn’t like the way another branch looked, so it wanted to get rid of it?”

“What you’re saying then,” Dale jumped in, “is that we are only mean to each other, because we don’t know that we’re not separate from other people. If we knew we were connected, and if we knew that hurting another person is the same as hurting ourselves, then we wouldn’t hurt each other anymore.”

So what do you think?

Could there be some truth to this?

If this was true

and you knew in your heart that it was true

Would it change the way you

look at people as you walk down the hallway at school?

look at the class bully?

feel as you push your way through a crowd of people?

look at the class victim?

feel as you walk past a person living on the street?

feel as you pass a drunk passed out in an alley?

What responsibility do you think you might have toward people if they are all branches, twigs, and leaves on your tree?

Create your own path

go to next step

experiment & create your own path

#1 are we all connected in some way?

#2 what if … everything we think we know about ourselves and the Universe is wrong?

#3 you are not a body. you are life itself

#5 to the fish the water is invisible

#7 how does this system of perception and belief really work?

#9 how to solve the puzzle of your life

#10 the simple truth about solving a problem

#11 what if … you could find any answer you needed? 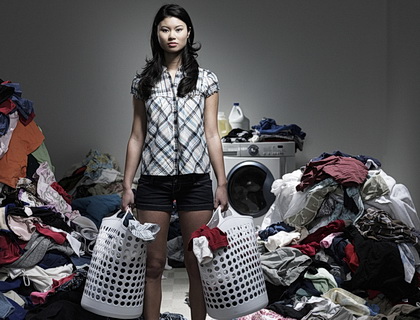 #14 judgement is your worst enemy

#15 are you traveling north or south?

#16 how to be mindful of traveling north or south

#18 how I learned to travel south in my teaching

#19 my purpose and how it unfolded in my life

#20 what exactly is honor and why is it so important? 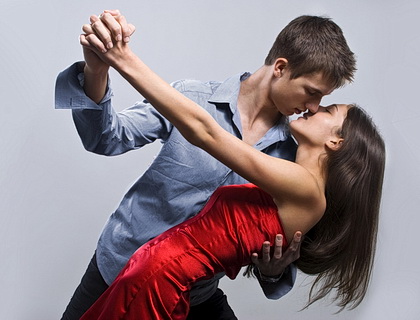 #23 are you controlling your dance?

#24 do you have the strength of character and courage to change our world?